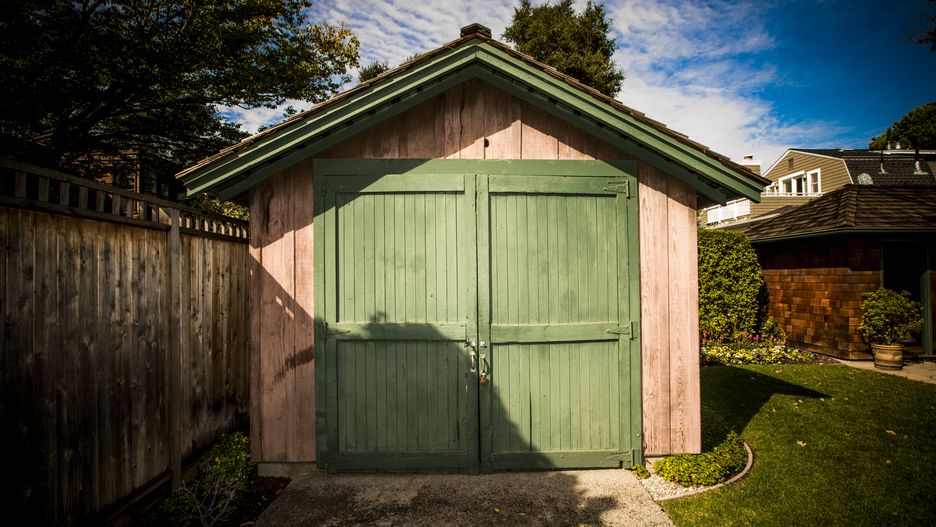 The popular notion of a startup is two guys in a garage, like Hewlett and Packard, but this is not always the case.  Sometimes a mature company will give birth to a new business unit.  I did some foundational work for Dealertrack and, at that time, it was the eCommerce department of Chase Auto Finance.  In fact, a number of the startups I’ve worked with have been F&I spinoffs like Dealertrack.  Today we’ll explore these for common themes and lessons learned.

One common theme is the role of outsourcing.  You can begin with a core team, plus service providers, and then insource the functions systematically over time.  I was an early employee of BMW Financial Services, which began as a department of the sales company and all functions outsourced to GE Capital.  The head of this department, Kevin Westfall, had a plan to bring the operation under his control as a new entity with a new service provider.

I was recruited from Coopers & Lybrand, which was tasked with selection and contract administration for the service provider – outsourcing the outsourcing, so to speak.  After a few years at BMW, I followed Kevin to AutoNation and the same strategy.  We outsourced Funding, Customer Service, and Collections to World Omni, but kept staff functions and the Credit department in house.

You have a lot more autonomy managing a service provider than you do with permanent staff on the parent company’s org chart.

Outsourcing isn’t magic, though.  If you can’t manage the function in house, then you probably can’t manage contracts and SLAs either.  On the other hand, this is a great way to get around the parent company’s hiring restrictions.  They may not be willing to hire the requisite staff for, say, a Collections department, but will sign a flexible contract with a service provider.  Also, to be frank, you have a lot more autonomy managing a service provider than you do with permanent staff on the parent company’s org chart.

McKinsey’s Meffert and Swaminathan write about “breaking the gravitational pull of the legacy organization,” and this is such an apt metaphor.  Many at BMW viewed the breakaway department with suspicion.  There was political pressure to keep Kevin under control of the Finance department, an obvious misalignment, and passive resistance from some of the others.  It was important in this case to set up our own HR department, and move it out of town.

It was the same story at AutoNation Financial Services.  We had our own IT, Finance, Ops, and Marketing plus dotted lines to the respective “real” departments of the parent company.  This gravitational pull is normal organizational behavior.  Managers are always starved for headcount and, since the new initiative is hiring, they want their piece of it.

When your army has crossed the border, you should burn your boats and bridges, in order to make it clear that you have no hankering after home.

When ANFS was shuttered in 2002, most of our crew was absorbed back into the parent company.  Obviously, having an escape route like this is not conducive to the kind of commitment required by a startup.  Insert Sun Tzu quote here.

There was no such option for two of my consulting accounts, Route One and Provider Exchange Network.  Route One, for example, was manned by senior managers from various captives.  There was not much chance of these guys going back to their old jobs if Route One were to fail.  I am thinking in particular of the founding CEO and CIO, Mike Jurecki and Joel Gruber.

Joel retained me as a subject matter expert in online credit systems, to work on the outsourced (there’s that word again) development of Route One’s core system.  I called on Joel a few years after the project and we talked about the career risk he had taken.  By that time, I was involved in a startup of my own, with no small amount of risk.

Paradoxical though it may sound, we believe companies need to take more risk, not less.

McKinsey cites the top ten ways to fail at digital transformation, and “excessive caution” tops the list.  It’s my personal belief that you can never achieve anything unless you’re willing to take a risk for it.  In any case, a big, risk-averse corporate parent is certainly going to impede the new unit.

Provider Exchange Network, likewise, was staffed by people hired for the purpose.  We had, from the outset, our own IT, Finance, and Marketing.  We did, however, run our hiring through the excellent HR department of Reynolds and Reynolds, and this is maybe the counterpoint to my arguments about autonomy.

The parent company is unlikely to have functional expertise useful to the new venture but, where it does, you should use it.  BMW had zero expertise in consumer finance, but they had a terrific Legal department.  At AutoNation Finance, we made good use of our parent’s FP&A capability.  Also, the spinoff may be designed specifically to exploit some asset of the parent company, like its dealer network or OEM relationships.

So, my takeaways on this topic are:

Group Cohesion – The new unit should be united around a common purpose, with people hired for the purpose or as a breakaway department.

Cutting the Cord – The spinoff will have to win some turf battles with parent company managers who refuse to let go.

Leverage Legacy Assets – On the other hand, take advantage of the parent’s core competencies, especially those that are hard to duplicate.

Outsourcing – Find partners.  Rent to own.  McKinsey and others have stressed the importance of thriving in an entrepreneurial ecosystem.

Take Risks – Fortune favors the bold.  No shortage of clichés here but, seriously, all of the literature talks about new initiatives that move too slowly and become roadkill.

I recognize that these points are open to some interpretation.  They’re based, as you see, on my firsthand experience.  That’s some good experience, though, so if you’re doing an F&I spinoff maybe you can profit from it.  Best of luck.